From the recent Earth Day to the regular commemoration of the contributions of underrepresented scientists to STEM fields throughout the year, you undoubtedly recognize many of the observances we celebrate throughout the year here at hBARSCI. But have you heard of International Day for Biological Diversity? Celebrated on May 22, the International Day for Biological Diversity (IDB) was established by the Second Committee of the UN General Assembly in late 1993 to increase understanding and awareness of biodiversity issues. Each year, a different theme sheds light on various issues surrounding biological diversity.

IDB 2022 Theme: Building a Shared Future for All Life

This year’s theme, building a shared future for all life, draws attention to the fact that biodiversity is the foundation upon which we can build back a better, more robust approach to climate and/or nature-based solutions to climate, health, food/water security, and sustainable livelihoods. The theme builds on the momentum generated over the past two years in support of the global biodiversity framework to be adopted later this year in Kunming, China (see the Convention on Biological Diversity press release for more information).

“Biodiversity” refers to the massive variety of species inhabiting our planet, but our earth’s biodiversity includes not just the world's species with their unique evolutionary histories but also accounts for the genetic variability within and across populations of species as well as their distribution across local habitats, wider-reaching ecosystems, and entire continents or oceans. Biodiversity also includes how different species interact with each other. (see Perspectives on Biodiversity: Valuing Its Role in an Everchanging World by the National Research Council Committee on Noneconomic and Economic Value of Biodiversity for more details on definitions and uses of the term.) 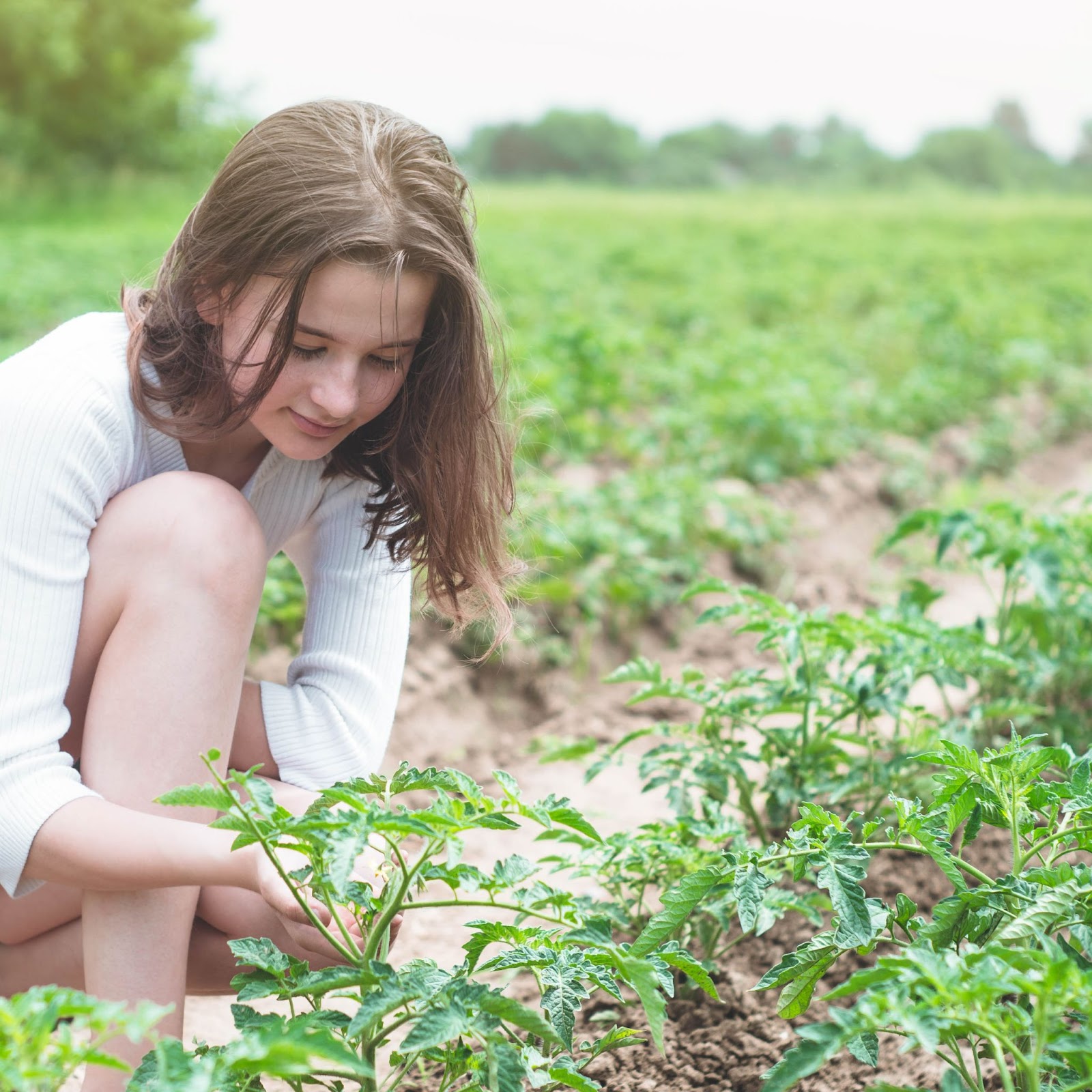 Why Is Biodiversity Important?

Conservation.org lists the following five reasons for why biodiversity is crucial to the continuation of our planet:

1. Wildlife support healthy ecosystems that we rely on.

3. Biodiversity is an essential part of the solution to climate change.

4. Biodiversity is good for the economy.

5. Biodiversity is an integral part of culture and identity.

All of these point to the balance built around us through the thriving, resilient, and complex network of plants and animals around us. The extraordinary variety allows us to exist in a relatively stable, sustainable environment free from disruptive changes.

But humans do not exist in harmony with the planet’s biodiversity. In the short time humans have been on the planet, we have increasingly disrupted the balance of biodiversity through changing land use, overexploitation of resources, and the impact we are having on climate. We are converting natural habitats into farms, factories, roads and cities. In the ocean, we are overfishing, drilling and mining. According to the Global Assessment Report on Biodiversity and Ecosystem Services released in 2019 by UNESCO, the main global drivers of biodiversity loss are climate change, invasive species, over-exploitation of natural resources, pollution and urbanization.

There are many ways you can help on a small scale to protect the biodiversity of your local region: Locally, you can choose to support regional farms by buying at stands or markets, which helps to support the local economy and agricultural efforts to conserve biodiversity. Or consider supporting local beekeepers. Bees are important to preserving biodiversity, and you can help save them by planting nectar-producing wildflowers in your backyard, or even building bee boxes for local bees to call home.

At home, plant local flowers, fruits and vegetables. Research the flora, fruits and veggies native to your area, and plant a variety in your backyard or a hanging garden. And even if it sounds cliche, take shorter showers. Conserving water maintains the local biodiversity by ensuring the abundance of local fresh water.

For other ways to get hands-on in the exploration of biodiversity, check out the Convention on Biological Diversity’s list of celebrations unique to the United States to learn more about how your small choices from day to day can accumulate to the greater impacts needed to sustain our planet’s biodiversity. Or pick up equipment at hBARSCI that supports outdoor exploration, such as this insect collecting net or Eisco Lab’s folding quadrat, used for population counts and other measurements in the field.