Science Is for Everyone: The International Day of Scientific Culture (September 28)

“We are a way for the cosmos to know itself.” 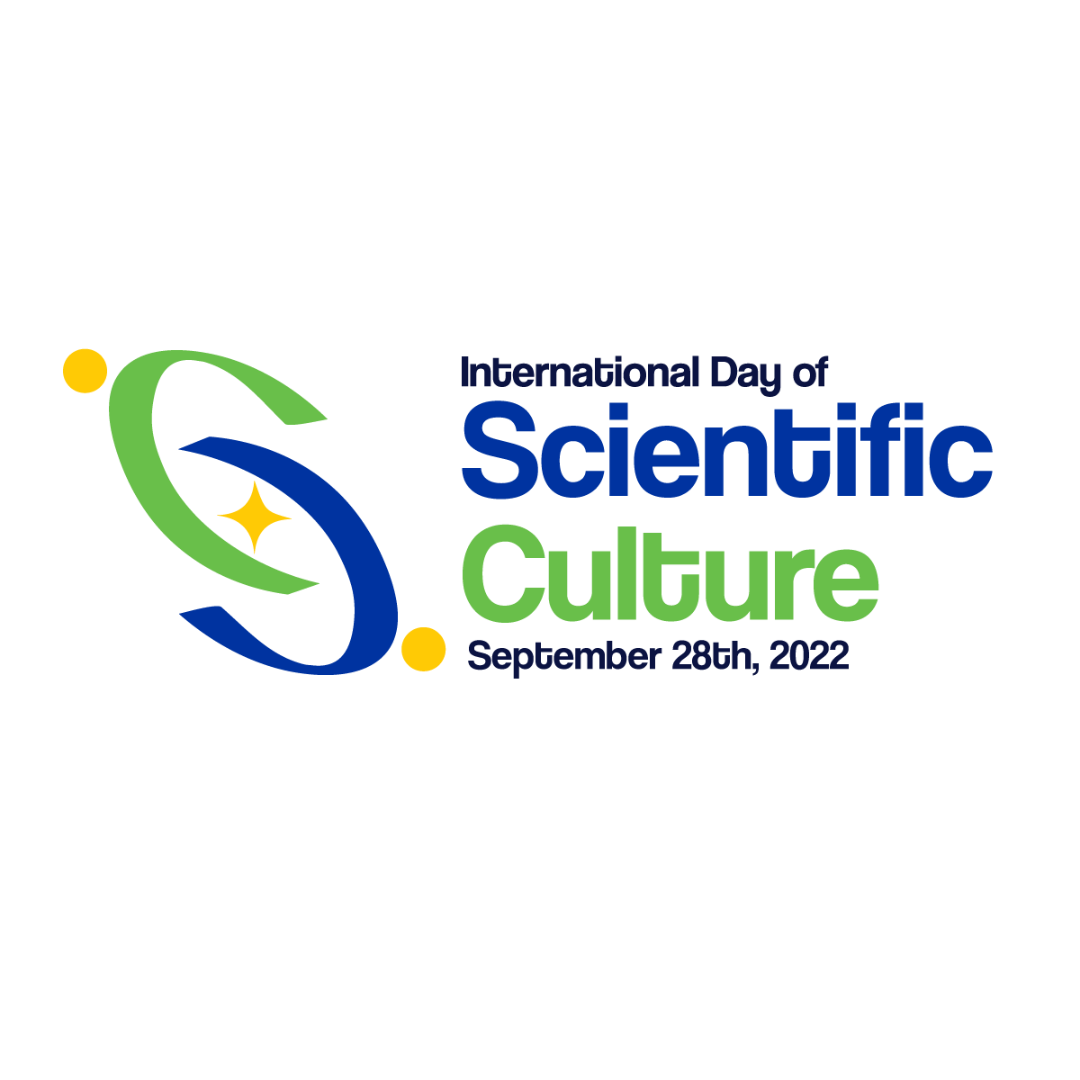 September 28 marked the anniversary of the beginning of the broadcast of one of the most iconic nonfiction science-based series, “Cosmos.” Led by Carl Sagan, “Cosmos” was one of the most influential scientific outreach programs in history. As such, the date was chosen to celebrate the International Day of Scientific Culture (IDSC) each year. The IDSC was recognized for the first time in 2020 in nine countries.

The goal of the IDSC is to disseminate the concept of scientific culture, highlighting its importance in today’s world; promoting the integration of science as part of citizen culture; and underscoring the need for citizens in general (including people in all industries and all walks of life) to be scientifically educated.

Science is a powerful tool to understand reality and to use it to solve the needs and problems that are presented to us. The IDSC focuses on activities and institutions that provide ways for people to appreciate science as an important part of their lives.

“Cosmos” and the IDSC share one common ideal: science is for everyone. According to Ann Druyen, who co-wrote “Cosmos” with her husband, Carl Sagan, the series aimed to “tear down the walls that have excluded the rest of us from the scientific enterprise. We intend to demystify the language, values, and drama of science.” This important goal creates the foundation for society’s citizens to become more educated in scientific principles, which is necessary for not only the progression of our planet’s citizenry but the continuation of the planet itself.

Despite the fact that IDSC was created to contribute to strengthening scientific culture through public communication of science, more needs to be done to bring into the scientific fold the number of engaged, knowledgeable citizens needed to enact change. The more we know about the scientific principles and processes driving the changes our planet experiences and needs we uncover, the more we can encourage those who make the decisions surrounding the topics important to our survival.

Remember this when you feel intimidated by scientific concepts you encounter or concepts you feel might overwhelm or turn off your kids or students. We need people curious about the nature of, well, nature!