One Giant Leap for Mankind: Celebrating the Apollo 11 Moon Landing

On July 20, 1969, Neil Armstrong and Buzz Aldrin landed the Apollo Lunar Module Eagle on the moon’s surface with only 30 seconds of fuel remaining before a landing would have been deemed unsafe. Armstrong radios Houston: “Tranquility Base here. The Eagle has landed." 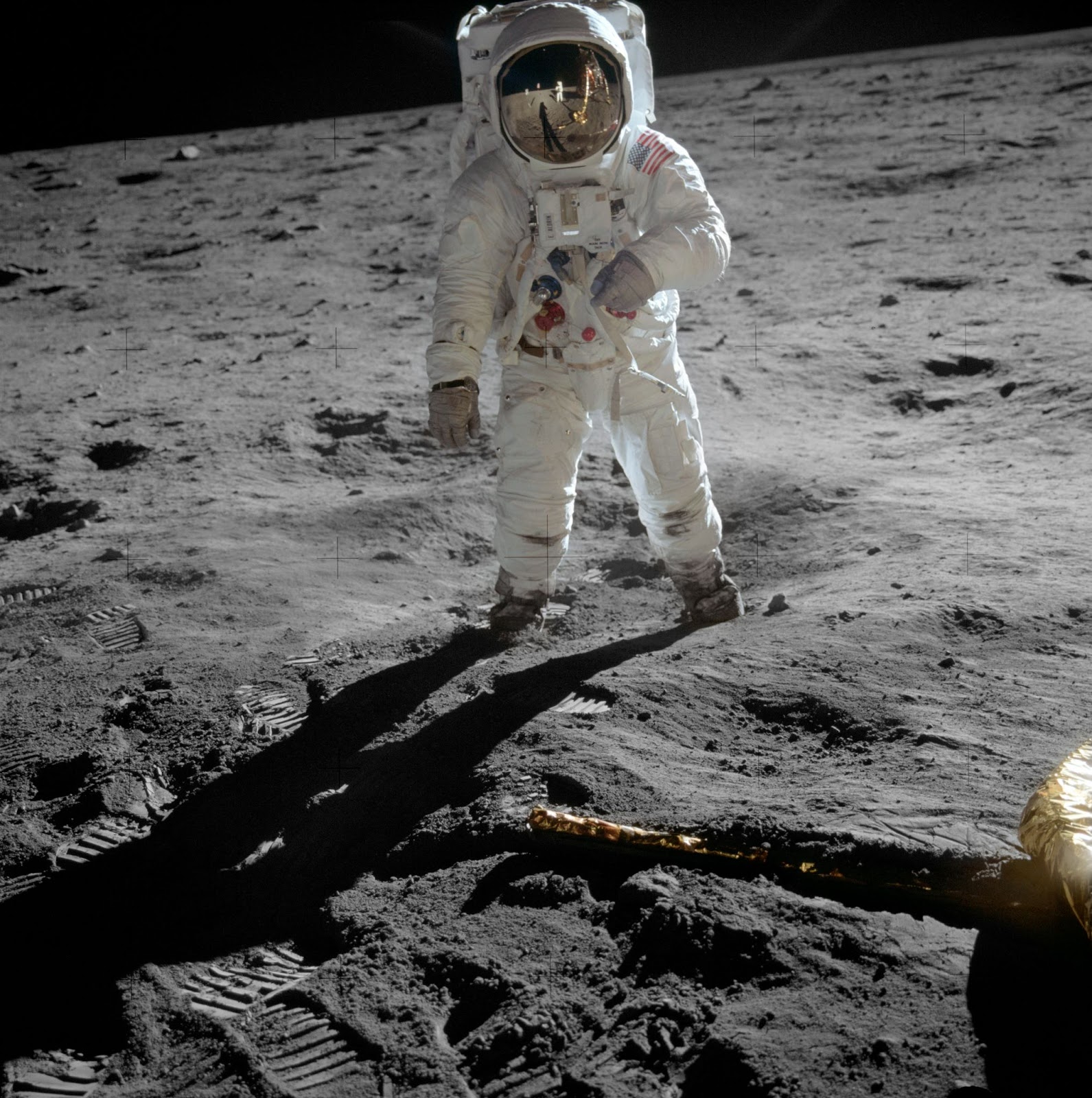 Buzz Aldrin on the moon as photographed by Neil Armstrong (Armstrong seen in the visor reflection along with Earth, the Lunar Module Eagle, and the US flag)

What follows next is the iconic moonwalk; however, the goal of the trip off the lunar module was more than simply to place an American flag on the moon’s surface. A few minutes after stepping onto the Moon's surface, Armstrong began the investigative portion of the mission by collecting the first of many samples to be brought back for testing. He next removed a TV camera from the modularized equipment stowage assembly (MESA) and, after sweeping across the landscape, mounted the camera on a tripod (this was not the only camera used to capture the event). Aldrin joined Armstrong on the surface, describing what lay before him simply as "magnificent desolation." 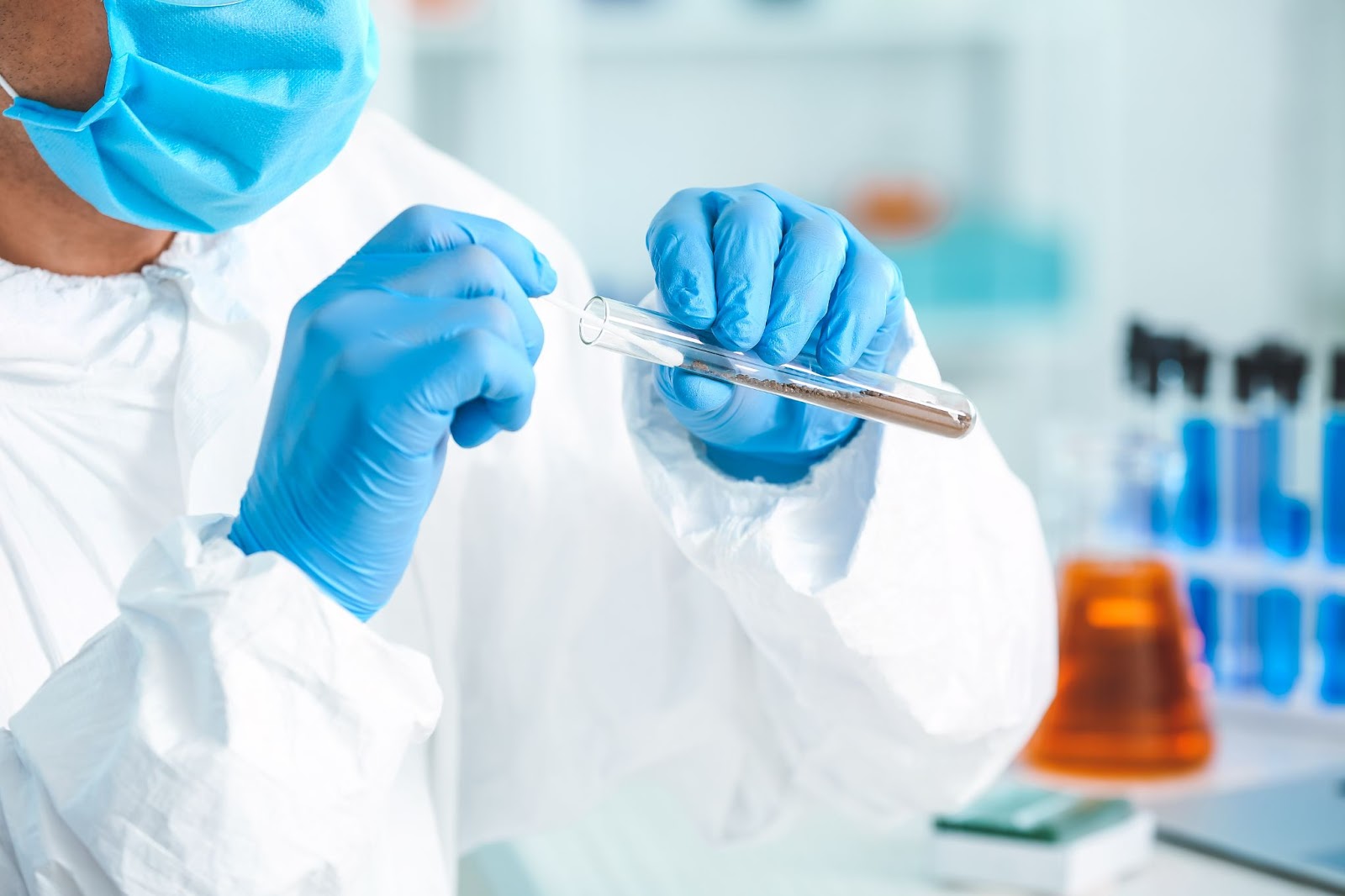 The Surface of the Moon: A Scientific Playground

The astronauts collected rock samples using scoops and tongs on extension handles. They deployed the Early Apollo Scientific Experiments Payload, or EASEP, which included a set of scientific instruments for lunar surface experiments to be carried on the Apollo 11 mission. The goal of these experiments was to investigate the moon’s internal state, composition, and structure as well as explore the evolution of the moon’s surface features and earth–moon dynamic relationships.

The EASEP included a passive seismic experiment package used to measure moonquakes and a retroreflector array used for the lunar laser ranging experiment. After deploying these, Armstrong walked 196 feet away from the lunar module to snap photos at the rim of Little West Crater while Aldrin collected two core samples. He used the geologist's hammer to pound in the tubes but was unable to penetrate more than 6 inches deep.

Many of the surface activities took longer than expected, so the crew had to stop documenting sample collection halfway through their 34 allotted minutes. Over the course of their exploration, three new minerals were discovered in the rock samples: armalcolite, tranquillityite, and pyroxferroite. Armalcolite was named after Armstrong, Aldrin, and Collins. All these minerals have since been found on Earth.

Armstrong said moving in the lunar gravity, one-sixth of Earth's, was "even perhaps easier than the simulations . . . It's absolutely no trouble to walk around." The astronauts noted that the fine soil was quite slippery and reported that they needed to plan their movements six or seven steps ahead. As they worked, the astronauts soiled the outer part of their suits with the dust that was kicked up as they walked. 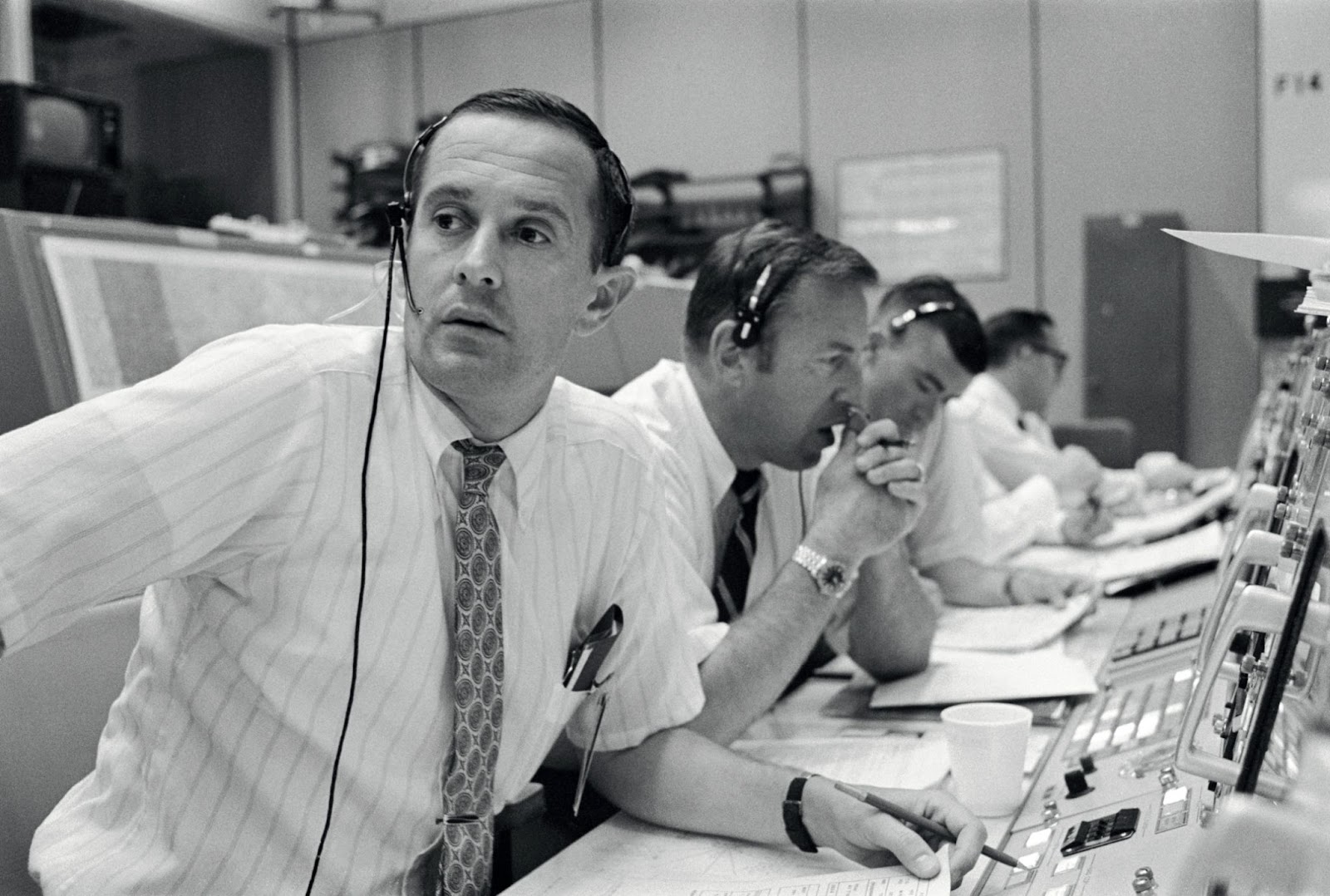 The astronauts collected many samples to take back to Earth for further testing and measuring. But they also left evidence of their visit, from footprints to the Lunar Flag Assembly, which contained a flag of the United States, on the lunar surface.

Also while on the surface, Armstrong uncovered a plaque mounted on the ladder of the lunar module that bore two drawings of Earth—one of the Western and one of the Eastern hemispheres—an inscription, and signatures of the astronauts and President Nixon. The inscription read: “Here men from the planet Earth first set foot upon the Moon July 1969, AD. We came in peace for all mankind.” 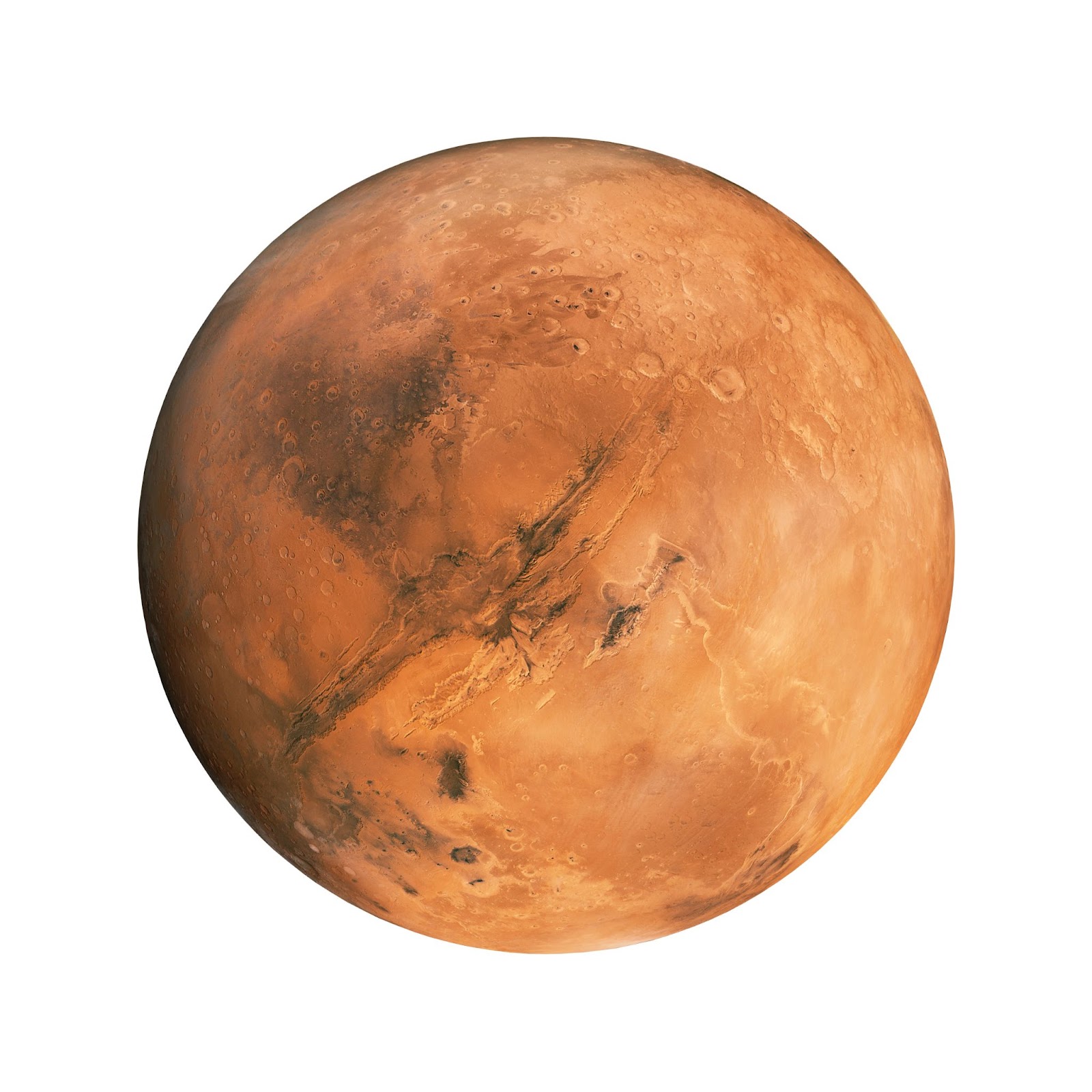 Ever since these initial steps on our planet’s moon, the question has been where and when we’ll be able to physically visit next. Of course, various political constraints leave their mark on the prioritization of space exploration; however, curiosity of our solar system’s closest neighbors has never waned. According to The Hill, missions to Mars have enjoyed consistent and bipartisan support throughout multiple administrations and changes in control of Congress. With that said, “our path going forward to Mars still seems vague and insufficiently defined.”

Get your hands on your own samples today with hBARSCI’s collection of rock and mineral samples commonly found on the moon here!